Skip to content
A great event in June as the Scituate Historical Society unveiled a memorial stone commemorating the work of the Coast Guard and the volunteer radio crew on the night the Etrusco came ashore. This memorial also gave the Society a chance to share a taste of the story of WRUL. This project was championed by the family of Jim Howard, Lynne and Gabe Crocker particularly, helped by Jim\’s good friend Bob Marchese. Funding came from Jim\’s friends at the direction of his family at his passing. The pictures show some of the steps in the process. More than 130 attended the unveiling and speakers included Tom Hall, Jim Keefe, Arnold Goulston, David Ball and Jeff Howard. 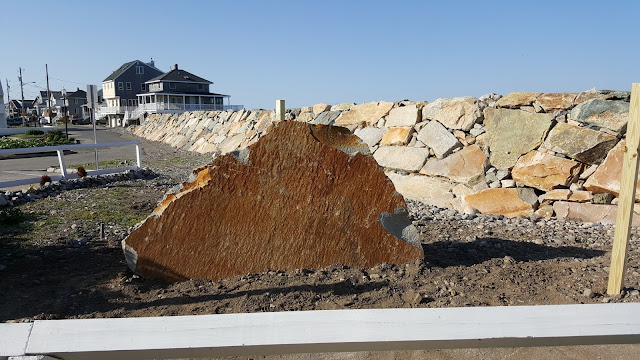 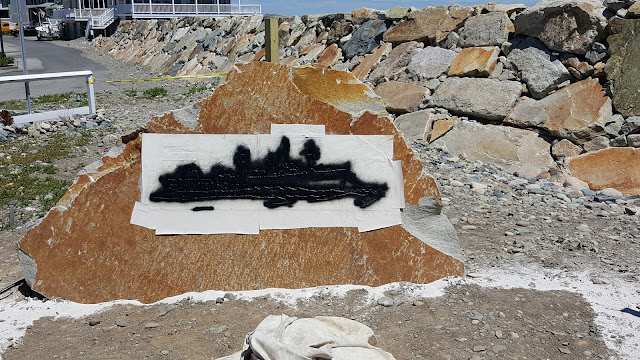 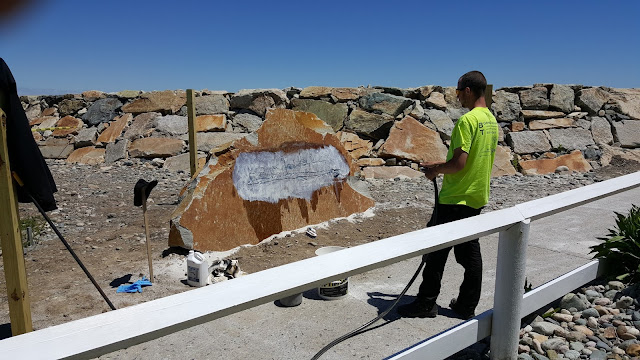 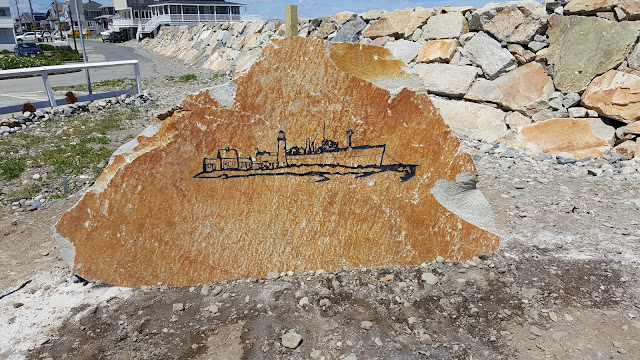 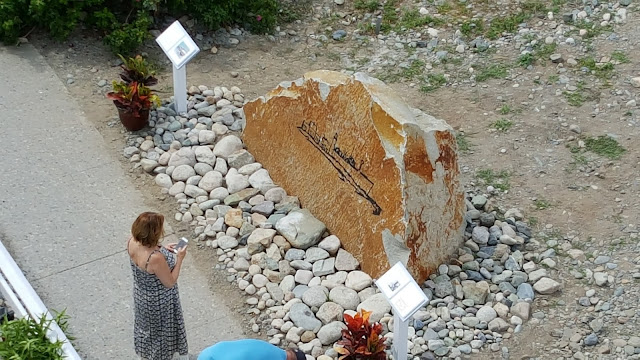 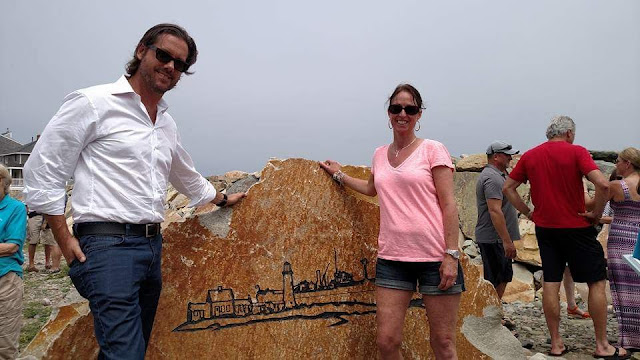