Notes on the Henry "Hank" I Stahr Jr. Web Cams

The new webcam is dedicated in memory of Henry \”Hank\” I Stahr, Jr., made possible by a donation made in his memory by his family.

Henry \”Hank\” Irvin Stahr Jr. (1924-2014) was enamored with the ocean since his boyhood days in Scituate MA, where he played on the First Cliff rocks as a boy, worked as an Irish mosser as a teen, and taught his children how to sail as an adult.  In addition to his love of Scituate harbor and the lighthouse, he was fascinated with weather and enjoyed tracking storms.  An electrical engineer by profession, he was always inquisitive and interested in the latest technology. Hank would be pleased to know that the Scituate lighthouse webcams will make live feeds of the harbor available across the web.
There are now 9 different cameras. The donations made by the Stahr family has served to fund several of them, as have donations made by members of the Scituate Historical Society.  Along with a panorama from the inside of Scituate Light there are also 2 lower cameras.  One looks from the Cottage toward the Stahr home on First Cliff: the other takes in the rest of the harbor and is especially great at Sunset.

All of them can be accessed with these passwords.

The User Name is \”viewer\”
The Password is \”history\” 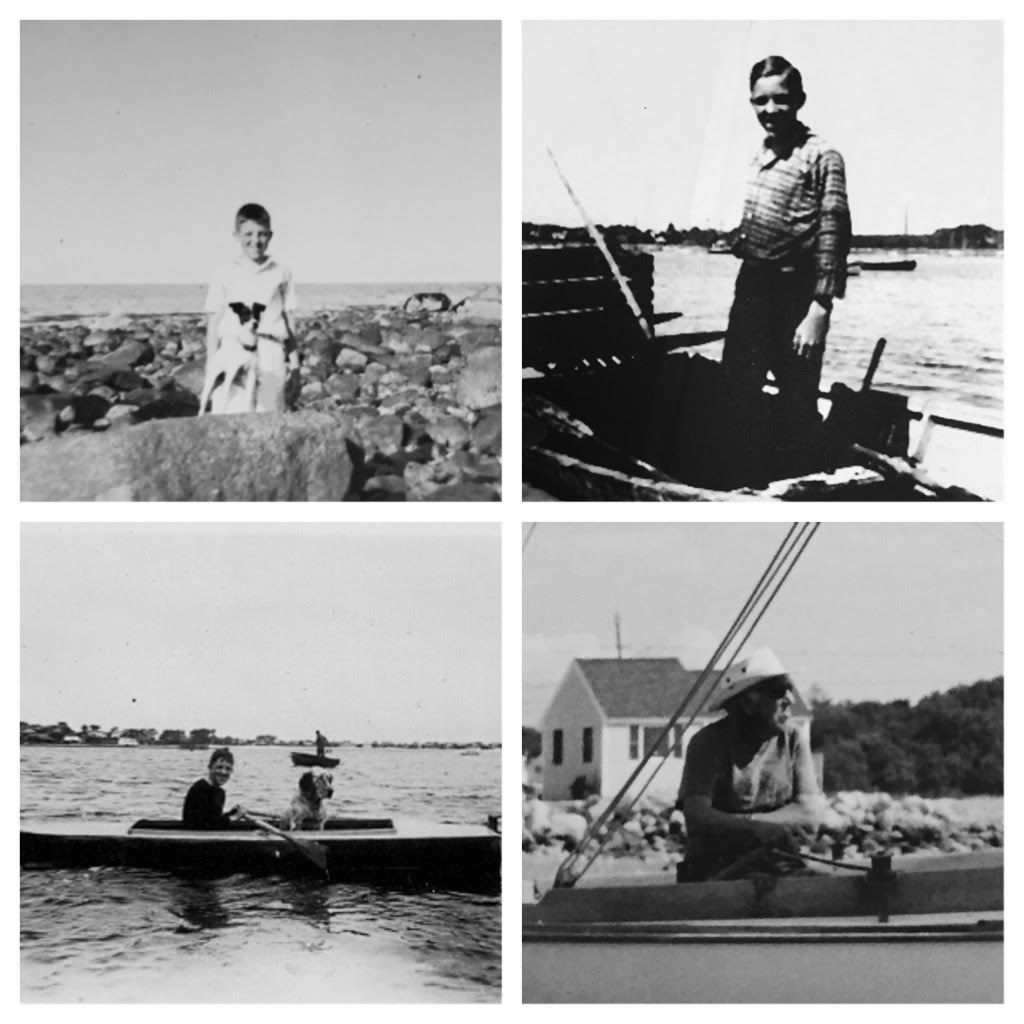