A year ago I was as sick as I ever was over the course of treatment I had. Super Bowl Sunday came with me just released from a week long stay at MGH and still not perking along on all cylinders. I was sick.

Friday and Saturday of this week I got out around the property and cleaned up from a 13 plus foot tide that hit early Tuesday morning. Lots of debris in the road had me serpentining my way down Lighthouse as a bulldozer had Rebecca Road blocked. There was a lot of sand and stone on the ocean side track.

The wind ripped the flag on the Tower to shreds. The flag on the parking lot pole is still up though broken, as I believe the mechanism at the top may have been damaged. It is still too windy to put my ladder up and try to gaff it down. (That has been my trick in the past.) 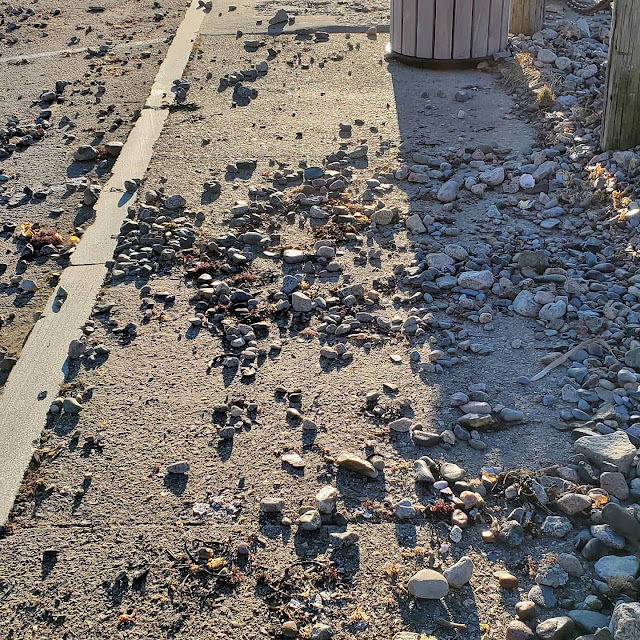 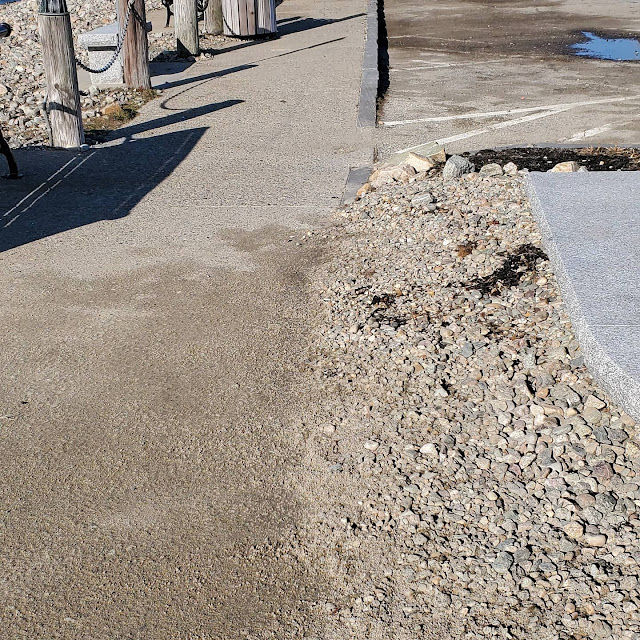 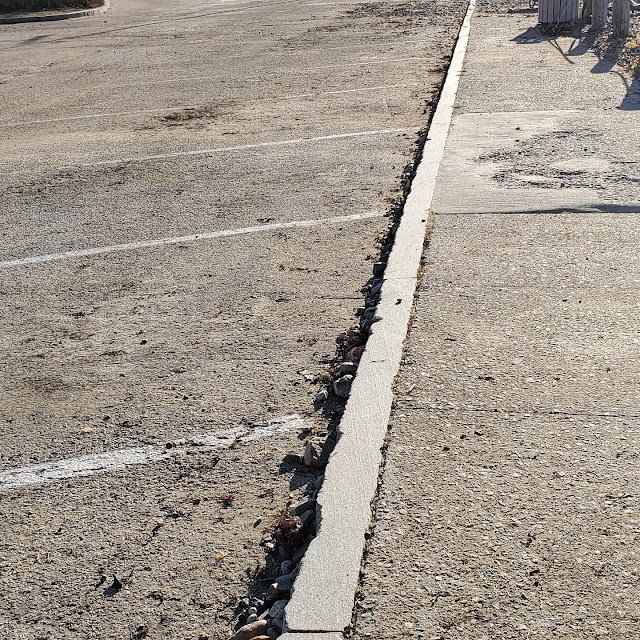 Some before and after pictures are testimony that I am back. Lots of rocks moved. People can pass without worry. Lots of families and carriages here already today. Snow is coming in a few hours. A different kind of shoveling to come.